James S Pearson Ironmongers was first established in 1869; setting up in a small unit based on Brandon Street in Motherwell.

As the business grew, so did the location and in 1966 the decision was made to move 100 Orbiston Street, where the business continued to expand.

In 1980 it was sold to the Bernard Brogan Limited Group. The group continued to grow until 2009, with Brogans Holdings selling their fuel side, but retaining the ironmongery business.

Pearson’s though is now wholly owned by its three principal family Directors formerly from the group, who are totally committed to the company’s future development and expansion.

The company Directors also decided to re brand the business in 2015 to become ‘Pearson Architectural Ironmongers’. 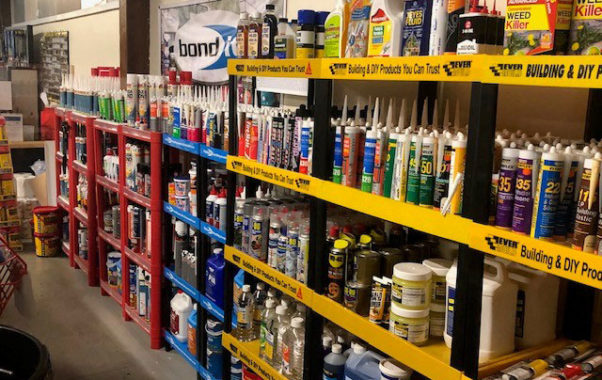 In March 2017 the store after many years based in Motherwell moved again into a new modern location this time to Bellshill at Unit 15 Earn Avenue in Righead Industrial Estate, with the general feeling this move will provide better services and access to the Central, Glasgow and Edinburgh areas.

With a reputation built on a solid foundation of quality of service and expert advice, we strive ourselves by selling an extensive wide range of material from power and hand tools, fixings and fasteners, protective clothing, silicones and adhesives whilst specialising in designer and architectural ironmongery at the most competitive prices.